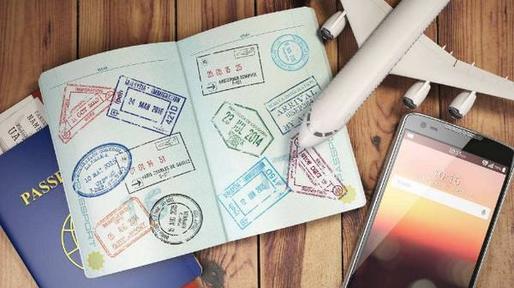 Instructions for International Students Studying in China: Guide to Studying Abroad and Business Visas and Precautions 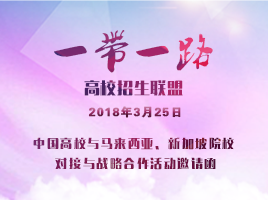 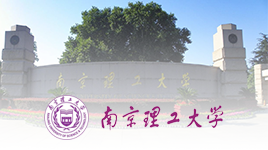 With good policy support, countries along the route have become a new force for studying in China.